After homeschooling our children for almost seven years, my husband and I decided to place our children in private school. Making this decision was like riding an emotional rollercoaster, but each step has brought an amazing confirmation that we are doing what is best for our children.

About a year ago, my work from home business started growing at an exceeding rate. My time at the computer increased but we were still homeschooling.

Each day grew harder and I found myself reflecting over and over again on the decision to homeschool. Our daily routine worked. I knew where to find homeschool curriculum. Our lessons plans were ready for the year.

Bedtime would bring a long list of regrets. I never felt like I had accomplished everything that needed to be done. I always felt behind in household chores and business projects. But, the most crushing feeling came from the voice in my head that told me I was not doing well as a mother and homeschool teacher.

Problems in our homeschool

I know a lot of homeschooling moms feel this way and it IS NOT true for them. It is just mommy guilt stemming from a lack of self-esteem where we convince ourselves that we are not good enough. However, I could not get past certain facts.

When we went to the store or church, my children would demand the attention of other people and chat incessantly. It was almost like they were craving socialization. I thought they were getting plenty by going to co-op and church twice a week, but something still seemed to be missing.

I know this is not going to go over well with those who feel like homeschool leaves children feeling unsocialized and let me be the first to say that most homeschooled children are VERY active in extra-curricular activities. My kids… not so much. I am an introvert and was dragging my kids into a cave with me.

My oldest was getting further and further behind in her math curriculum. She was doing lessons daily but some of the concepts were confusing for her. And while Teaching Textbooks seemed to work most of the time, I could tell the scope and sequence of the curriculum was behind where children should have been to be on grade level.

And, just being honest… homeschooling multiple ages is hard. I was struggling to find time to focus on my younger children because the older children needed so much individualized attention. Over the summer, I realized that my youngest son was going to be a first grader and I had not found time to teach him to read.

We never seemed to have time for history or science. I was squeezing it in by batching lessons together but struggled with whether or not this was an effective way to teach the kids and have them absorb the information.

I love all of my children equally and I want them each to become all that God designed them to be. There! I felt like I had to make that clear to avoid the flaming arrows of trolls in the comments.

As all of these other issues were becoming more and more apparent, my oldest child (the one who was diagnosed with an Autism Spectrum Disorder and is already very stubborn) started having preteen hormonal shifts. The mood swings were so drastic it was almost like she was bipolar.

The week she went to camp was… bliss. No one fought. No name calling. No bullying. Just fun, laughing children all playing together. The minute she came home, the yelling began. And she was happier at camp too.

School time was derailed as soon as her feet hit the floor. Each day was a battle of wills where I was left exhausted and having no clue what to do to improve our situation.

I spoke with several homeschooling friends who all encouraged me to make decisions for each child individually. As I thought about my oldest, I wondered if she needed more structure and stimulation than she was getting from my highly divided attention. So, I made an appointment to tour a private school.

On tour day, I took all of the children along. Every step to the van, my boys were adamant that they were NOT going to private school. They only wanted to be with me. I assured them that we would only make a decision based on what was best for everyone, secretly knowing that only our oldest child would be attending.

During our walk through the lovely halls of the school, I saw my children morph. The glow of excitement lit their faces and passion seemed to kindle behind their eyes. They gently stroked the desks and smiled brightly as they passed other children in the hall.

As soon as we got in the car, all four were begging to attend private school. 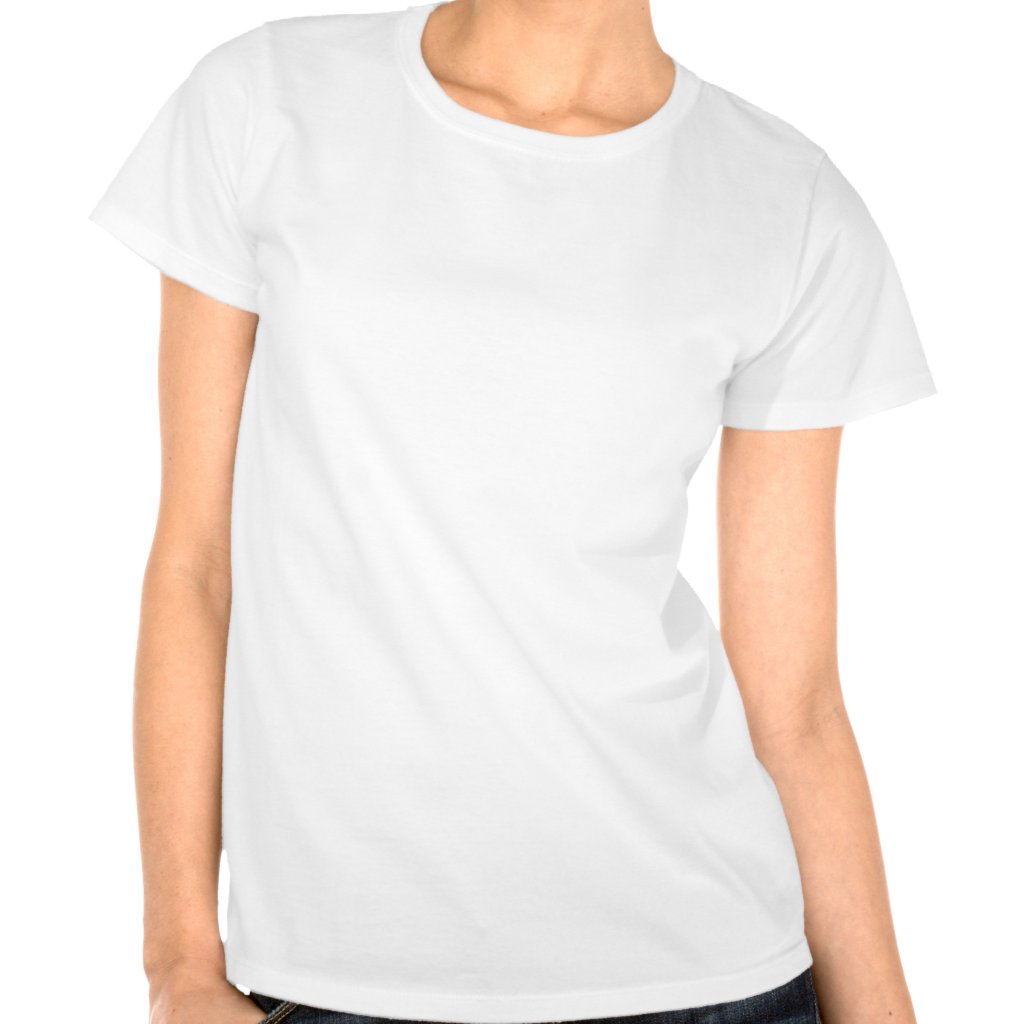 I was resistant because I believe in the value of homeschooling… and I didn’t want to lose connection with my children. At the same time, I knew having all four kids in school would make it easier for me to focus on work during work hours and being mom during mom hours, but I did not want to make this decision based on MY best interests.

Thinking the excitement would fade, we waited until the next day to decide but agreed to proceed with placement testing.

The three oldest children had to be tested on their current ability in language and math in order to make sure they were placed in the correct grade level. The third and sixth grade kids were supposed to sit in a room by themselves, without a test proctor making me a nervous wreck. Only our oldest child had experience taking a placement test and she was not alone during the test.

After testing, the principal called me into his office. I honestly would not have believed the test results if I had not see them with my own eyes.

My oldest had answered most of the questions but only scored about 65% on the fifth grade level.

My 3rd grade son… he just randomly circled words all over the page. I am NOT kidding. He did not even read the instructions. He just circled whatever he felt like circling.

My 1st grade son had done very well. He told me the test was just like our All About Reading lessons.

I was overcome with pride… not the pretty kind… the wounded, self-righteous, “can’t believe my kids failed” kind. But, there was also a relief. Relief that affirmed private school as the best decision.

I felt like the placement tests – although not thoroughly testing my children’s knowledge or accurately showing their abilities – was a huge indicator that my children needed a more structured education.

Even so, I secretly hoped they would come home from the first day and HATE it. Didn’t happen. As a matter of fact, they loved it! And in the first week of school, they bloomed.

We still have some major adjustments to make, but the school is very proactive and the teachers have been extremely understanding that my children have only known homeschool and not a structured school environment.

Questions from others about our decision

Many questions have followed since this major change in our family, and I understand the spectacle of such a public homeschool family suddenly changing direction.

Does this mean you don’t agree with homeschooling anymore?

Absolutely not. I firmly believe that homeschooling is a very viable education solution for families and many families do it very well, much better than I ever did!

If you could not afford private school, would you have sent your kids to public school?

Which school is your children attending?

We have decided not to mention the name publicly.

How can you afford private school?

Over the last two years, God has surprised us by growing my blogging business to the point that not only were we able to overcome bankruptcy but can now afford private school. If you want more information on how to blog or how to make money blogging, I have courses available to help at InspiredBloggersUniversity.com.

Will your decision change your blog?

That is a very good question with which I am still struggling. I know that I cannot pretend to be a homeschooling family and would never lie. However, I have been assured that I still have a lot to offer homeschooling families. The best answer? There will be no immediate change to the topics on Meet Penny.

Hi! I'm Tabitha! But, I bet you expected someone named "Penny." Long story made short, Penny is the coupon binder I started in 2010 when we were totally broke... as in BANKRUPT. Now, as a mom of five, I make 6-figures a year working at home and share ways to help you move from penny to profit while you raise a family with sense on cents.

Hi! I'm Tabitha. Yes, I know that you expected someone named "Penny," but there is a bit of a story … END_OF_DOCUMENT_TOKEN_TO_BE_REPLACED